What do you think is the #1 reason people give for not being in a mentoring relationship?

If you said, “I’m too busy.” you are spot on. With work deadlines, home commitments, kids’ extracurricular events, community sign-ups, how can you find the time?

Here’s one thing to Stop Doing and one thing to Start Doing to make mentoring easy for you, save you time, and make it feel like a desirable investment, not a “have to do.” 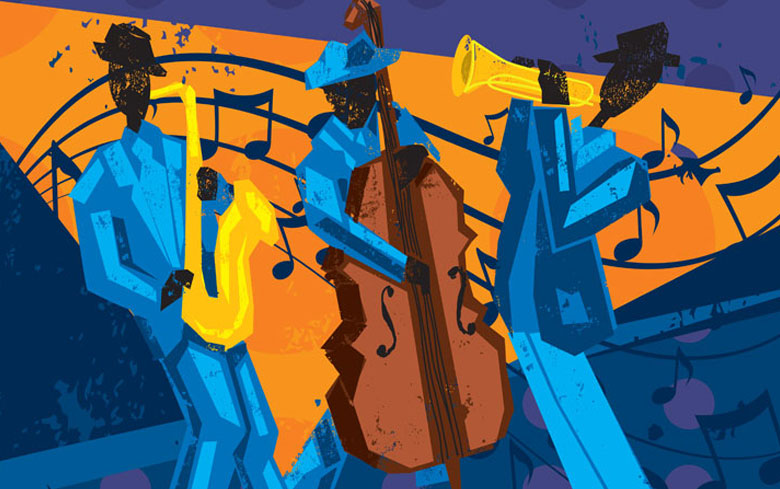